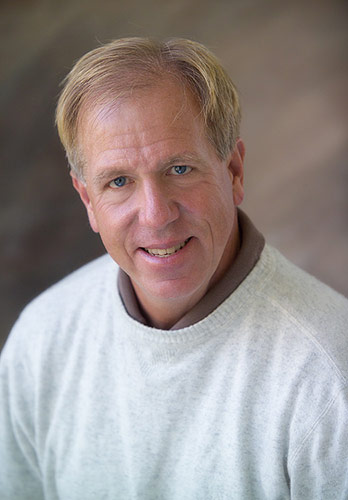 John Michael Garrett M.D. graduated from Indiana University School of Medicine in 1973. After completing a 2-year Internship and Internal Medicine Residency at the University of South Florida in Tampa, Dr. Garrett completed a 3 year residency in Ophthalmology at the Medical College of Georgia, in Augusta. He followed this with a fellowship in microsurgery, including Phaco-emulsification cataract removal and corneal transplant techniques under Richard Schulze M.D., in Savannah, Georgia. Upon completion, he began an Ophthalmology practice here in Iron Mountain, opening in January 1979.

As a Board certified eye surgeon, Dr. Garrett has performed thousands of cataract and glaucoma procedures, as well as thousands of laser operations for glaucoma, diabetic eye disease, and retinal diseases.

By working with referring Optometric doctors from Michigan and Wisconsin, Dr. Garrett has developed a coordinated program to offer the highest possible quality of care, while facilitating convenience and continuity for his patients.

He and his wife, Karen, a Registered Nurse, have three children, Hillary, John, and Thomas. He enjoys waterskiing, snowboarding, basketball, hockey, golf, and tennis. He relaxes by playing the piano.